A Falling of Angels is the second part of the Sam Holloway Trilogy of military, action/adventure audiobooks by W T Delaney. The story unfolds against the backdrop of the western world’s current struggle against Islamic terrorism. It’s London in 2019 and the Islamic State has crumbled, and a team of British-born jihadists is on its way home with revenge and mass murder in mind. When a British agent within Daesh reveals a suicide bomb plot, Samantha Holloway, an ex-British Army Intelligence Corps operator, and her team of former Special Forces soldiers, are contracted by the Security Services to help. Sam’s team must race to prevent the attack against the gripping backdrop of a secret, complex, and morally dubious CIA plot, to locate and capture the terrorist mastermind. Has Sam’s team been told the truth as the clock ticks towards an attack on the heart of government? All three interlinked novels are based against a factual historical backdrop. The team works together again in the final book of the series An Evil Shadow Falls.  The author has drawn on his own experiences gathered while working as an intelligence officer in both Iraq and Afghanistan to craft the stories. The narrator served with him. The links below take you to an free Amazon offer.

***** This audiobook is as gripping as the first.

***** Delaney is a tour de force! I literally couldn’t put this book down. He makes the complex murky world of counterintelligence infinitely entertaining. Loved it! 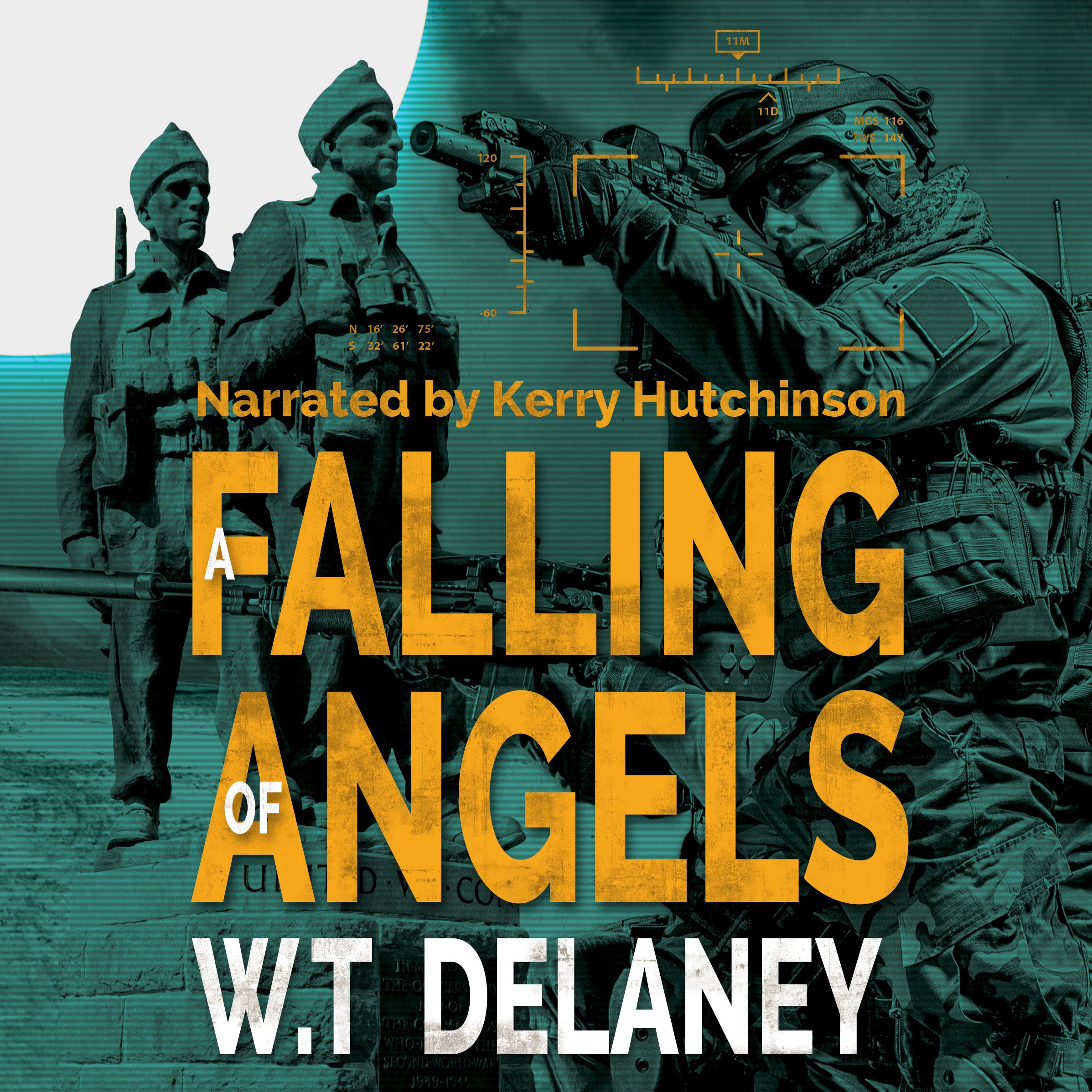