Hi All, Just got this excellent review from the Miltary Thriller Book Club that I wanted to share with you. If you haven’t got around to reading it, give it a go in the New Year. This is the first book in the Sam Hollaway Trilogy. A Shadowing of Angels, A Falling of Angels, and An Evil Shadow Falls. They are military adventure thrillers with an espionage background set in present times. My new book ‘The Long Shadow of Panjshir’ is out now. It’s a stand-alone thriller/murder mystery that starts during the Soviet invasion of Afghanistan and links into our own Afghan war. It is of a similar genre but is also part murder mystery with a hint of romance. Please share this if you can guys. Can I wish all my readers and friends happy, healthy and prosperous New Year. Have a Brills/Harry Hoofing 2023.

I just wrapped up WT Delaney’s (aka Bernie Plunkett) novel “A Shadowing of Angels”. Samantha ‘Sam’ Holloway, a British Army Intelligence Captain, has an operation in Afghanistan go bad which leads to Sam and the others involved leaving the military and forming their own private security service. When a British VIP’s American son becomes a hostage, taken by ISIS in Iraq; Sam, Danny, Taff and crew must lead the rescue operation. The team, along with their Kurdish allies, race to save the hostage before he becomes the ‘star’ in an ISIS propaganda video. Delaney’s military experience shines through in the intelligence gathering, operation planning, technical details, and violent, explosive action. Most of the action takes place towards the last third of the novel but the story moves quickly as you follow the planning of the operation, much of which involves a former ISIS member turned informant. I found the planning stage as fascinating as the ‘action’ stage. Delaney’s participated in more than a few missions planned I assume; from the level of details he includes. The relationship between Sam and Taff completes the story, these are fully fleshed out characters, not cookie cutter superhero soldiers. If details matter, along with strong characters and authentic action, “A Shadowing of Angels” is an easy must-read. I look forward to continuing this series. Well done. 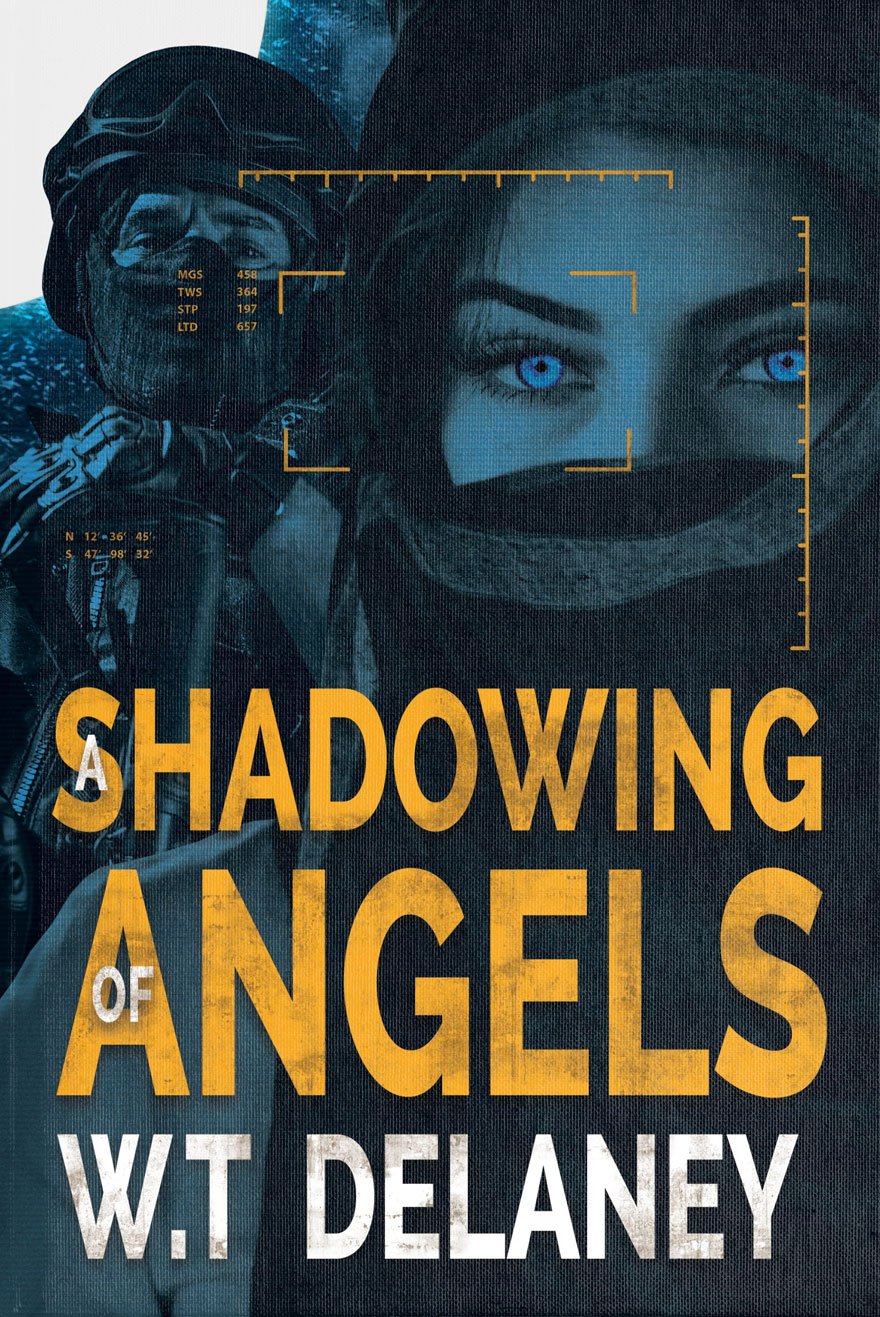