Exciting news for me personally and for all my friends and readers who have been asking about the new book. The final part of the trilogy An Evil Shadow Falls is now available both as an ebook and in print. This is the final book in the trilogy and I hope it’s a fitting finish to a story that starts in Afghanistan in 2010 and ends on a stormy night in the middle of the Atlantic on the anniversary of 9/11 in 2021.

The first book was A Shadowing of Angels was released in 2016 and narrates the journey of the central protagonist ‘Samantha Holloway’, who is a female operative in the murky and dangerous world of intelligence collection and ‘The Circuit’  (the colloquial name for London-based private military and security companies).  An American hostage has been kidnapped by ISIS and Sam and her team of Iraq and Afghan veterans are tasked with his rescue.  The research phase starts in London and then moves to Kurdistan before finally reaching into the heart of darkness- the Iraqi City of Mosul while controlled by the Daesh.

The next book A Falling of Angels was released in January 2020. It’s based in London in 2019 after the Islamic State has crumbled and a team of British jihadists is on their home with mass murder in mind. A British agent operating within the Daesh reveals a complex attack aimed at the seat of Government and Sam and her team of former special forces soldiers are contracted by the security services to help. As the story unfolds the team race to prevent the attack against a subplot of a secret CIA plan to locate and capture the terrorist mastermind organizing the attack, but when the truth emerges Sam realizes that London isn’t the only target.

In the final book, Samantha is once again pulled from retirement for the team,s most dangerous mission yet.  A  nuclear warhead has gone AWOL in Pakistan a mass-casualty attack has been planned that can only be measured in the metrics of madness. Sam and the team must work with Britain’s secret intelligence services to make sense of a complicated jigsaw of clues, technical intercepts, source reports, and inputs from foreign intelligence services to prevent Ground Zero 2.  The last book in the Sam Holloway series reaches a very bloody conclusion on a stormy night in the mid-Atlantic with the Special Boat Service on standby from a Royal Navy warship in support of the team. 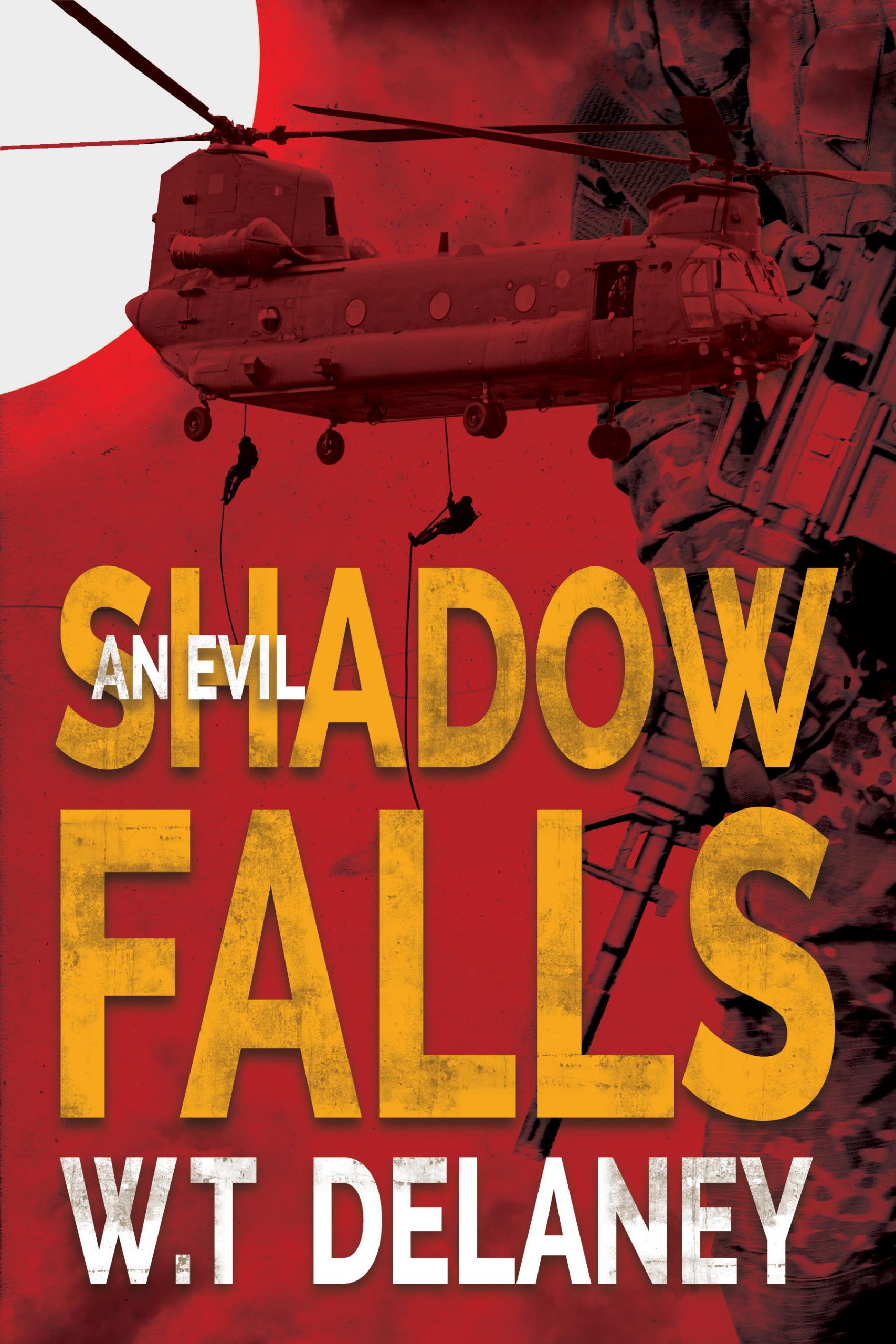 4 Comments on “An Evil Shadow Falls is released!”