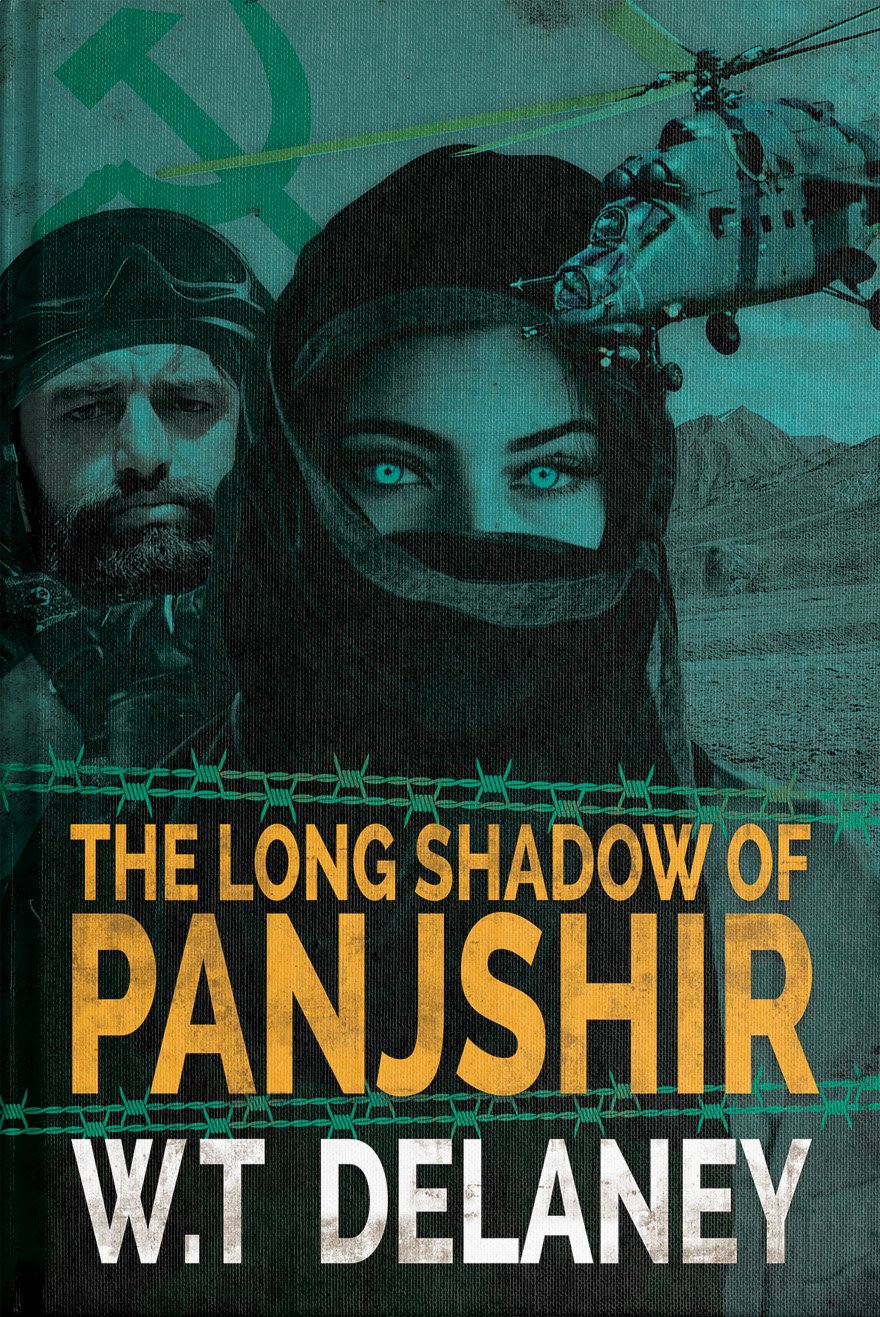 The Long Shadow of Panjshir

A story that starts in the valley of the Five Lions, in Afghanistan, where the malignant past has shaped the present to produce an uncertain future. The Long Shadow of Panjshir is a spy-based military adventure novel that explores the murky and dangerous world of covert intelligence collection.

It’s London 2022, a year after the fall of Kabul, and a serial killer is on the loose, just as a beautiful Russian spy, codenamed Babushka, arrives in town. All the victims are human intelligence assets for the British security services and are slaughtered by the knife.

The story moves at breakneck speed to the Panjshir Valley in Afghanistan and uncovers a spider’s web of murder, treachery, and deceit linked directly to the heart of the Kremlin. The story unfolds as Collette Brown and Christian McCann from MI6 race to discover the truth that connects past betrayals during the Soviet occupation to the present insurgency against the Taliban. And MI6 uncovers secrets about the Russian invasion of Ukraine that could save thousands of lives.

Other Releases by W.T Delaney

A Shadowing of Angels
Read More 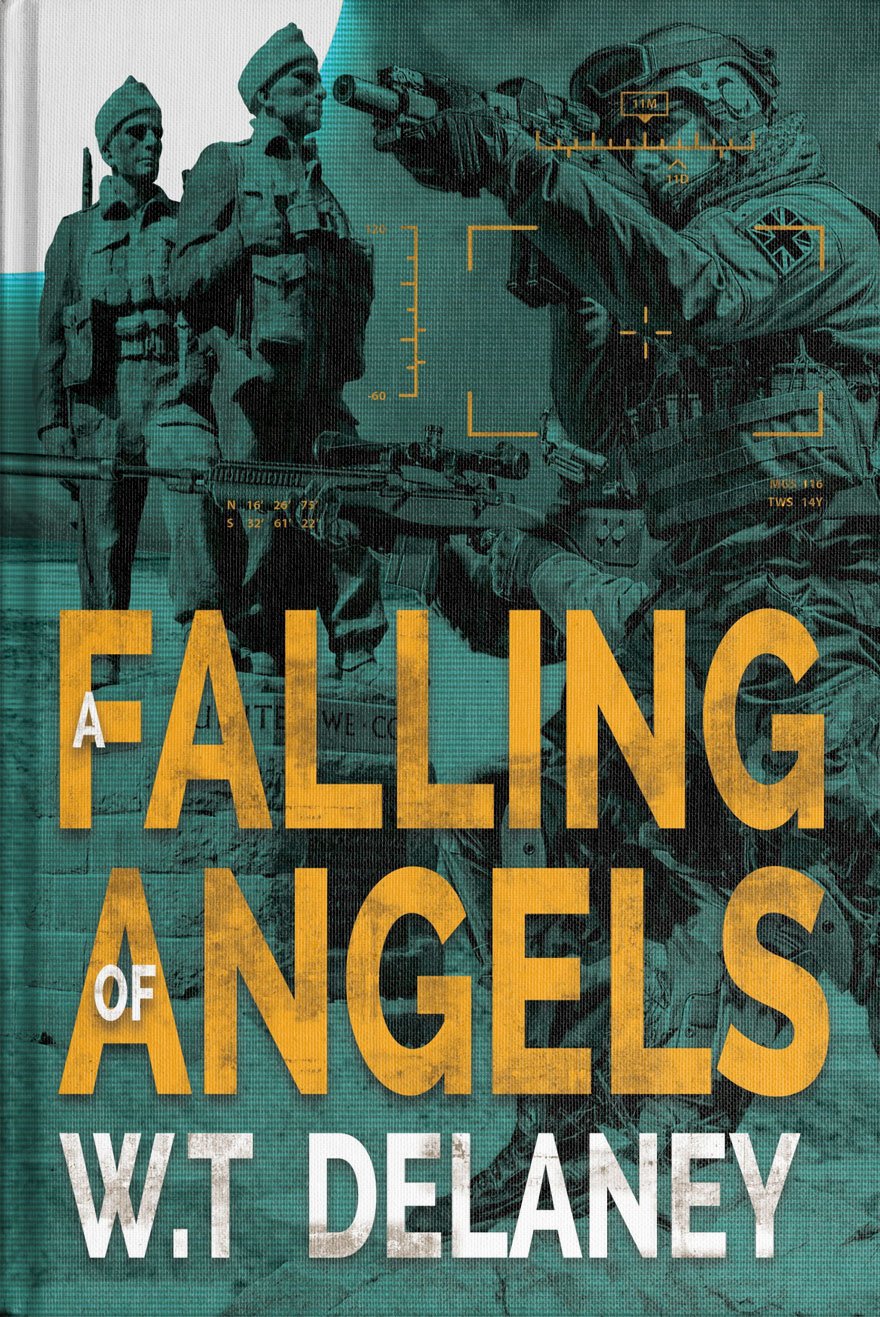 A Falling of Angels
Read More 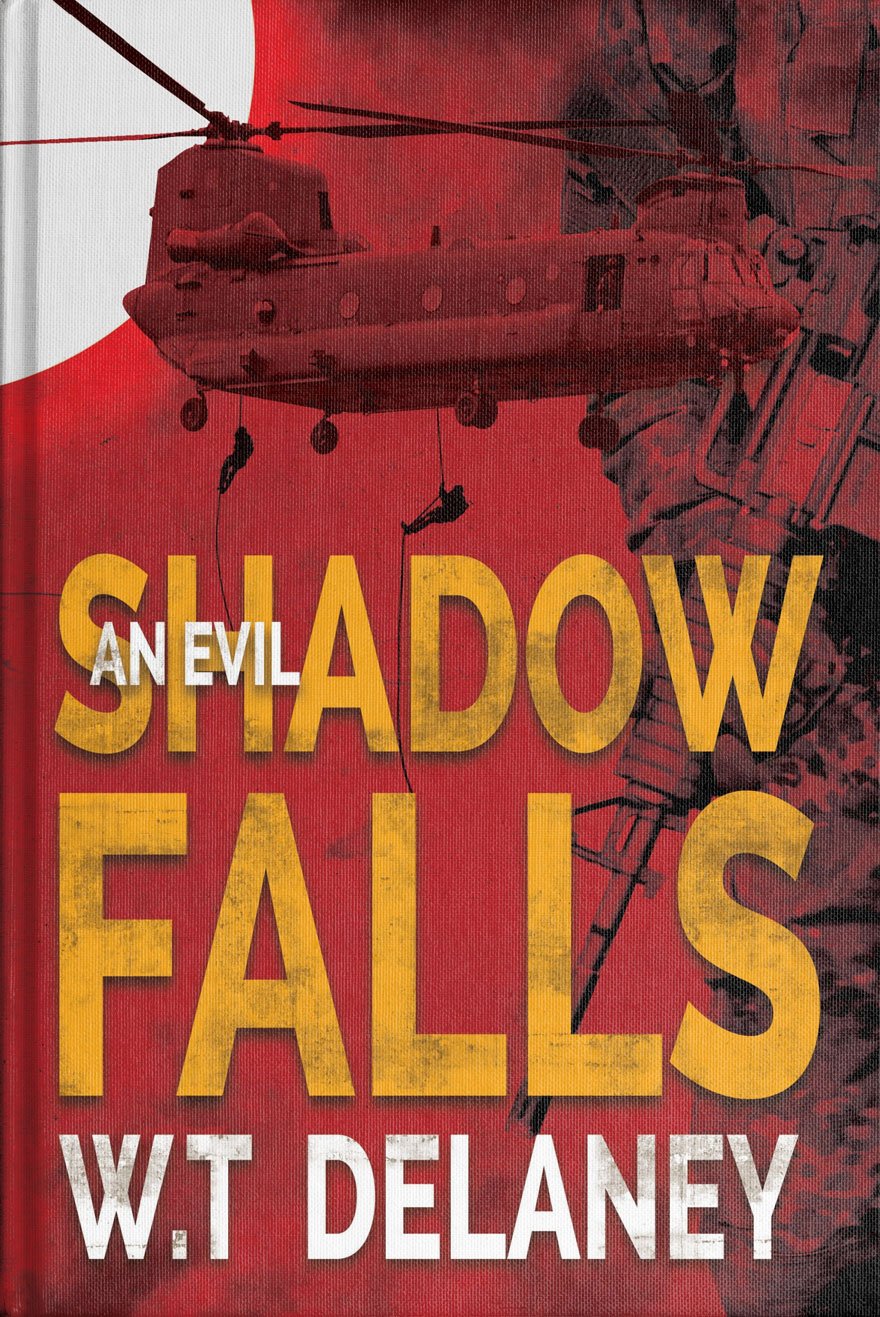