I thought I needed to comment on the passing of one of the most passionate British patriots of this century. A man who died just before he reached a glorious century on earth, And what can we learn from Prince Phillip and the Royal Marines former Captain-General?  I would like to tell it with reference to what Royal Marines call ‘ The Commando Values’.  He hit and surpassed all five.

Unselfishness-  He spent his whole life either serving his adopted country or supporting our Monarch. He gave up an amazing personal career path to support ‘Her Majesty The Queen’ and he gave his service willingly to his country and the wife that he loved.

Courage- He was a very courageous officer throughout World War 2 and never once lacked courage during the rest of his very long life- a true warrior.

Determination- He understood that resilience, determination, and independence were not just the ethos of the excellent public school he attended but could be passed on. He knew that these qualities could be taught and that they could change lives and could also be social equalizers. The Duke designed and sponsored ‘The Duke of Edinborough awards’ which meant that thousands of young people could prove themselves to themselves and become better people.

Cheerfulness- A given quality, through his marvelous life during a near full century, he had a bootneck approach to life. He was always positive and usually had a smile on his face.

Adversity- He had all the previous commando values and his life was interspersed with immense personal suffering. The loss of his parents in a plane crash. The death of his friends during the war. The sad death of Lady Diana and the problems of being constantly criticized and vilified by the press (MSM). What a man!

On a personal front, I feel that this is the death of just another excellent man from a totally amazing generation. My Dad’s generation, in the words of JFK,  where they truly believed that:

Do not ask what your country can do for you.

Ask what you can do for your country

They don’t make men like those anymore. But, I know different!

There are young people out there as awesome as ever, If you don’t think so just visit CTCRM or where the Parachute Regiment train. All the values are the same, it’s only the timeframe that’s different.

Rest in Peace Sir. Stand down, your watch is over! and thank you for your service! 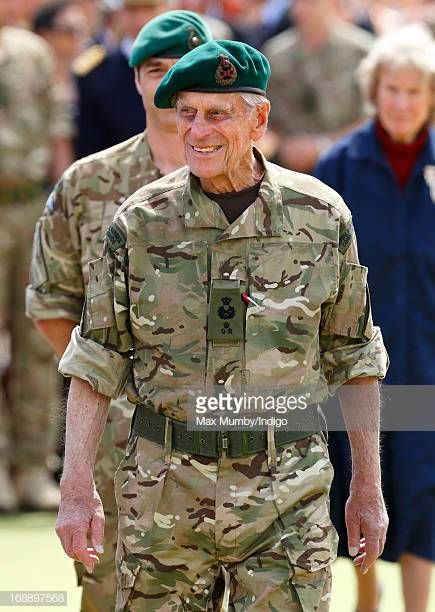 One Comment on “The passing of a true patriot!”