The rain in Spain falls mainly on the plain, apparently? but it also hits the Costa Blanca sometimes and we have had three days of pretty persistent rain of ‘Dartmoor’ type consistency.  Happy memories of that old “If it ain’t raining it’s not training” ethos of the Corps! I don’t expect any sympathy from you guys suffering a proper icers winter though!

First of all, thanks to all for the excellent feedback from my last post that refers to the extract from the new book. An Evil Shadow Falls. I’m now on the very last steps before I can publish on KDP books. The in-depth edit is in the final stages and my book cover has been put together by the very switched tech ninja Jason Khral who also designed my website.

I have had a lot of questions about the previous two books and also some general inquiries about how you actually go about writing a book. I hope to try and answer some points, although my very haphazard approach to the creative process is not something I would recommend?

What compelled you to write? I use the word ‘Compelled’ deliberately because it was almost like a compulsion. I wanted to write a book that I would really like to read. It would be an old-fashioned military adventure story like an updated version of ‘The Dogs of War’.

How do you get your plot lines?

They say that everybody has a book in them and I would agree with that. Anybody who has worked in the same strange world as me might actually recognize some of the backgrounds and plot lines that I have used. The Sam Holloway trilogy starts in Afghanistan and then London and ends up in the Kurdish part of Northern Iraq and the Iraqi town of Mosul and finishes on a stormy night with an SBS ship intervention in the mid-Atlantic. Yes, everybody does have a book in them, it’s just getting it down on paper that is the hard part?

How do you learn to write?

There are a hundred different self-help books for this and I’ve read most of them. For me, it was a hard road, I started writing when I decided to go from the strictly military to the academic, and after the strictures of trying to write a thesis, an adventure book was a liberating experience.

I am going to try and learn how to market my books and make a hobby into a job. I will be re-launching both ‘A Shadowing of Angels’ and ‘A Falling of Angels’  as soon as I have the new book released. I hope to have this out on KDP books within the next two weeks. Give it a try! and if you like it, please leave a review.

I will now be posting far more, please give feedback if possible. 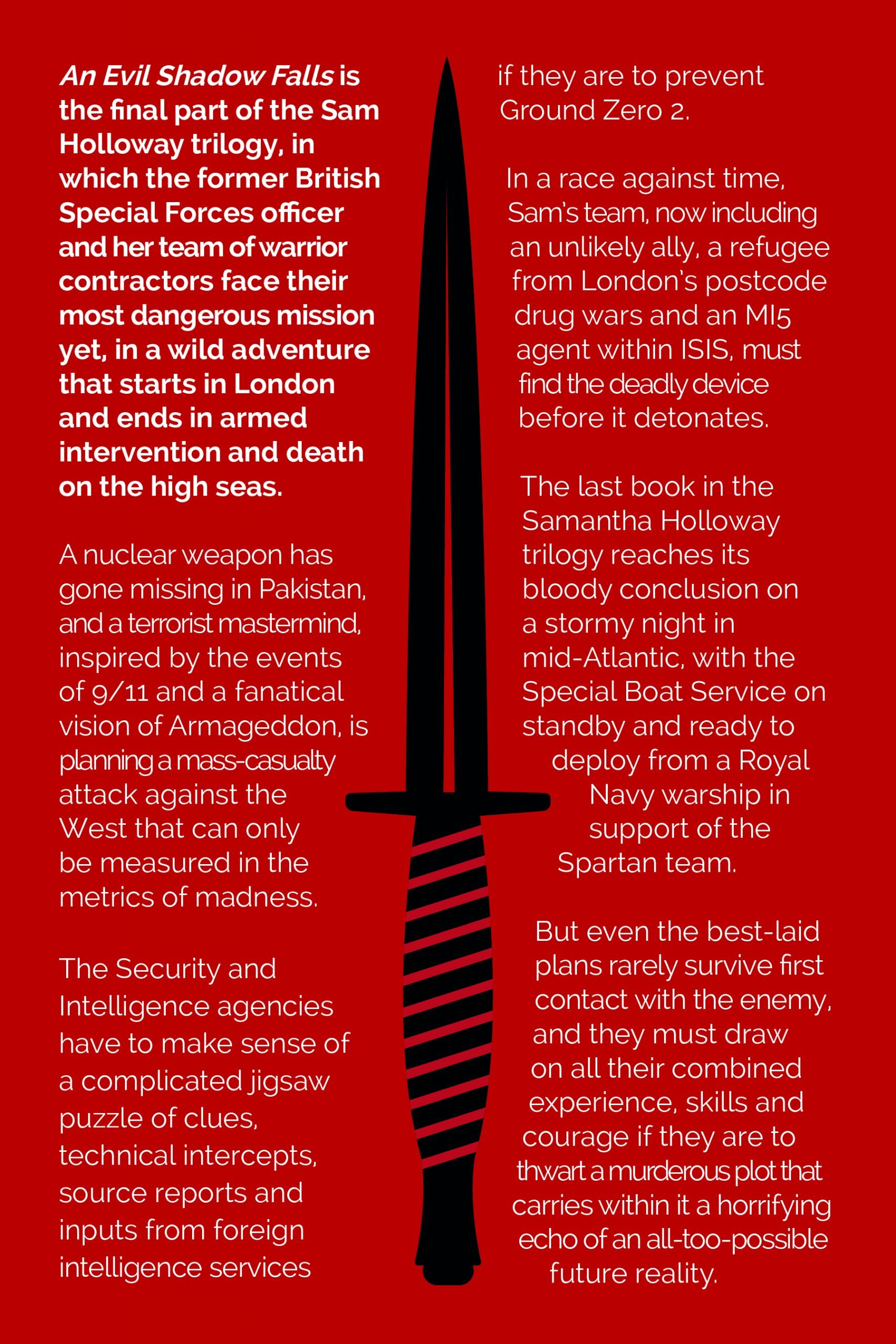 3 Comments on “The Rain in Spain!”